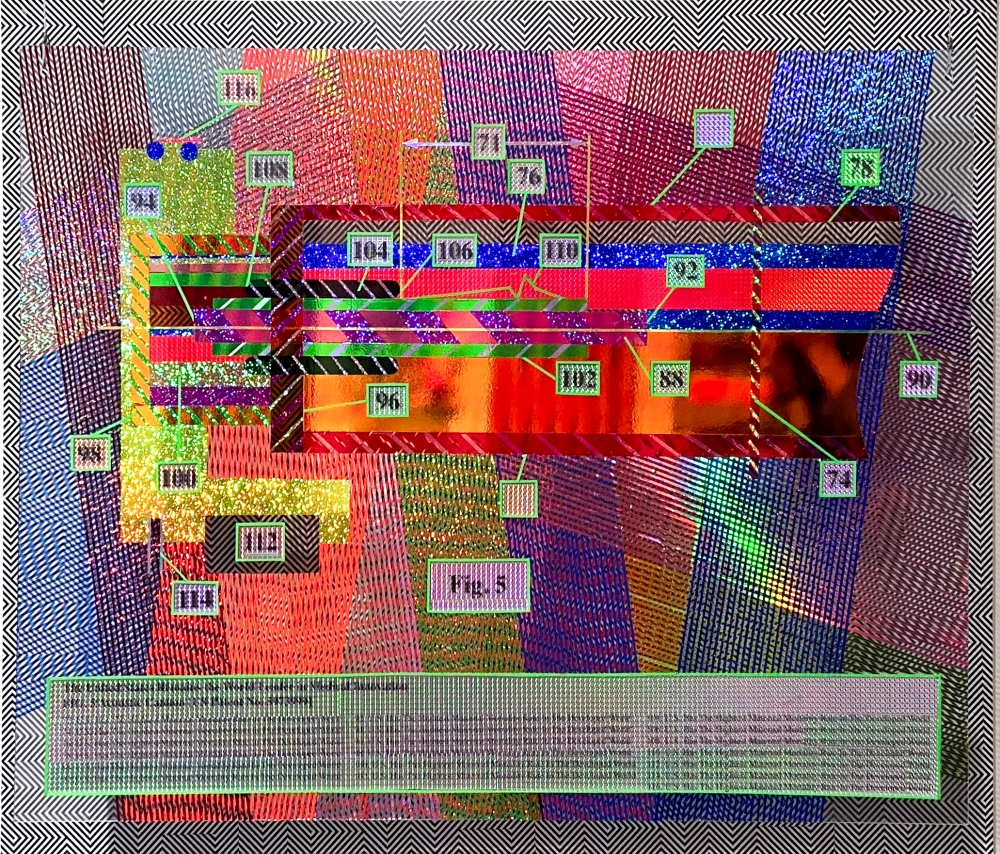 The pouring rain and freezing temperatures (by Bay Area standards) gave way to blue skies and sun just in time for UNTITLED, ART’s VIP preview in San Francisco this week. This year marks the fourth edition of the fair—which clearly reflects its geographical position in the country’s tech epicenter - new strategic partnerships include a $10,000 booth prize sponsored by eBay and a new commission presented by the Facebook Art Department.

With around 60 international galleries and nonprofit arts organizations, from 12 countries and over 20 cities, this year’s UNTITLED, ART San Francisco is the most international—and arguably most compelling—show to date. “As a city known for its ethos of innovation and entrepreneurship, set against the backdrop of important social and cultural legacies, this edition of the fair brings together younger artists creating work in diverse media and speaking to a range of contemporary issues, paired with historically important artists who were harbingers of change and new ideas in the 20th century,” UNTITLED, ART’s Executive Director, Manuela Mozo says.

We certainly observed a wide array of stunning artwork conveying a rich assortment of themes pertinent to today. Here are five galleries in particular we were thrilled to see at this year’s UNTITLED, ART San Francisco. Their cutting-edge exhibitions take a unique and critical approach to issues surrounding identity and politics.

Jack Geary started Geary gallery with his wife seven years ago in New York City. The program, which is a relatively small one, emerged from their strong interest in materiality and texture. At UNTITLED, Geary’s booth is a solo presentation of work by Brooklyn-based artist Johannah Herr. Herr’s colorful and shimmering work, that draws you in like a moth to a flame, tackles themes of military, politics, and capitalism. Her Patented Distraction series is based on Directed-Energy weapons—a type of weapon used by the U.S. police and military, mostly for crowd control. They blast perpetrators with a wave of energy, somewhat like a taser. The works, which are all made of hand-cut vinyl used for commercial signage, reference the relationship between the sort of weaponry used to control the masses and the pervasive way that ideology works to influence people in society.

In Redaction Order13767 Herr creates a redaction poem of Executive Order #13767 (Border Security and Immigration Enforcement Improvements) to generate an alternative narrative. Omitting certain text in the original order signifies a form of resistance to the Trump administration’s immigration policies and attitudes. Herr, who was in attendance at the show, describes how her maximalist, saturated visuals are a tool. “I make something as seductive as possible in order to draw you in,” she says, “and then subvert the conceptual aspect of it—you’re already enjoying the work, and therefore, implicating yourself in the power structures that I’m exposing before you even realize what it is that you’re looking at.”