Geary is pleased to present Will Corwin’s The Old Gods , an exhibition of metal and plaster casts that explore how objects absorb aspiration and desire and reflect back regenerative power. Based on sculptural types drawn from Sumerian, Babylonian, Eqyptian, and Hellenistic antiquity, Corwin distills these mythological and spiritual images of deities, demons and kings down into their pure symbolic content and finds their commonalities.  He scales his sculptures so that they insert themselves directly into the presence of the viewer: his goal is to instill in the spectator a desire to hold these pieces in their hands, activating unexpected emotions of tenderness, intrigue and delight not often associated with contemporary sculpture.

The sculptures are objects of personal devotion, based on amulets and idols as well monumental historical installations: he plays with the contrast between a gigantic form which has been shrunk down, such as the striding portrait Amenophis iv (2018), an 18-inch tall sculpture based on a 17-foot tall standing pharonic portrait of Tutankhamen. He also features the household god Pazuzu (2018), a fearsome winged female deity, based on a Mesopotamian amulet intended to be worn as a necklace.  Images of Pazuzu were often worn by pregnant women and travelers to provide protection and direction, in much the same way contemporary people become attached to their smart devices as mediums of oracular power. By shrinking gargantuan ancient works down to Lilliputan size and enlarging smaller objects, Corwin hopes the viewer will reflect of how much they rely on these overlooked talismans in everyday life.

Corwin pulls all of these tropes together, and along with his recent sculptures in Hydrocal, lead, and tin, presents the largest piece in the exhibition; The Map Room (2018) a site-specific sand-box based sculpture that functions as a conceptual rumpus room in which Corwin’s entities, deities and personalities interact, discourse, and create their own hierarchies. Much like the holy sanctuaries, ancient temples and necropolises of the ancient world where the deities were protected, assembled and left to their own devices, the artist's menagerie of forms create surreal allegiances among odd bedfellows.  In Corwin’s universe the old Gods seem to be getting along just fine.

About Will Corwin
William Corwin's work has been reviewed and written about in Art Monthly, ArtNews, Modern Painters, Sculpture Magazine, The New York Times, BOMB, Art Critical, and The Brooklyn Rail, TimeOut and the BBC. He exhibited at the historic Clocktower Gallery, and recently at The Shiva Gallery at John Jay College, Zürcher Gallery, and Catinca Tabacaru in New York, and The Red Gate Gallery in Beijing, the FRISE Künstlerhaus in Hamburg, and the George and Jorgen Gallery and Gazelli Art House in London. He exhibited regularly at the LaMama Gallery in the late 90’s and early 2000’s and at Gallery Aferro and Index art Space in Newark, the Flushing Town Hall (a Smithsonian Affiliate), and The Castle Gallery. Corwin is the recipient of a Jerome Foundation Grant, a Kress Foundation Grant, and residencies at the Clocktower Gallery, Art Omi, Queens College Art Center, the Lower Manhattan Cultural Council and chashama. He has curated exhibitions at the Camera Club of New York, and the art galleries at Lafayette College, Albright College, and Seton Hall University.  He has written for Frieze, Artpapers and BOMB, and his interviews have been anthologized in The Little Magazine in Contemporary America, (2015, University of Chicago Press), About Trees, (2015, Broken Dimanche Press), and Tell Me Something Good, (2017, David Zwirner Press). This is Corwin's second solo exhibition with Geary. 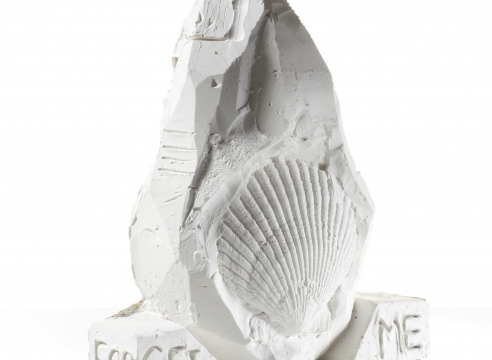 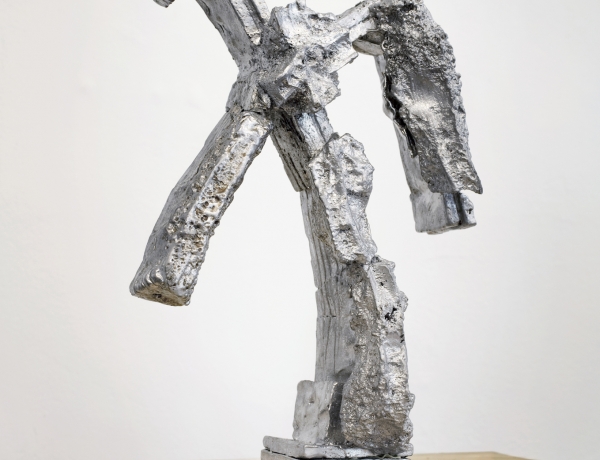 Brooklyn Rail - Will Corwin: The Old Gods, by Tom McGlynn 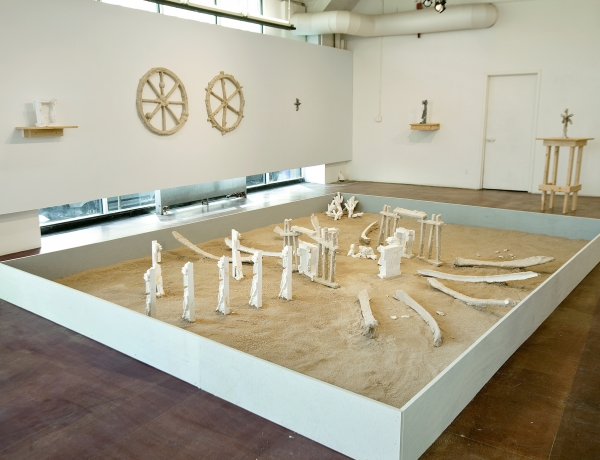 Delicious Line - Will Corwin: The Old Gods, by Saul Ostrow