Gouache and cut paper on paper

Gouache and cut paper on paper

Katy Fischer lives and works in New York. Recent exhibitions include Finders, Keepers, Losers and Weepers at 356 S. Mission Rd. in Los Angeles, Softer But Louder at Geary, Lost and Found at Louis B. James Gallery in New York and The Small Exceeds at New Release Gallery in New York. Fischer’s work has been written about in The New York Times, The Boston Globe and on artnews.com. In 2017, she was awarded an MTA Arts and Design commission to create the mosaics for the Bay Ridge Av, R line subway station in Brooklyn, New York. 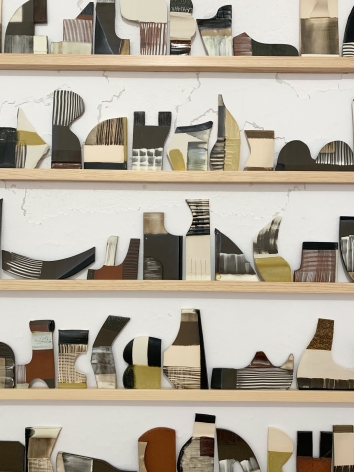 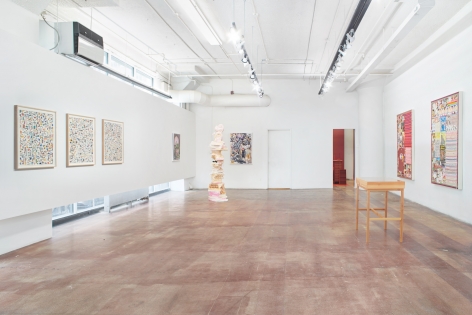 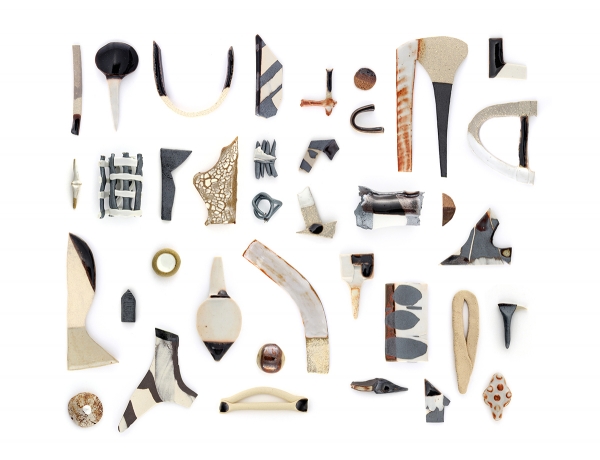 Geary participates in NADA House on Governors Island this summer